How important is a motherboard 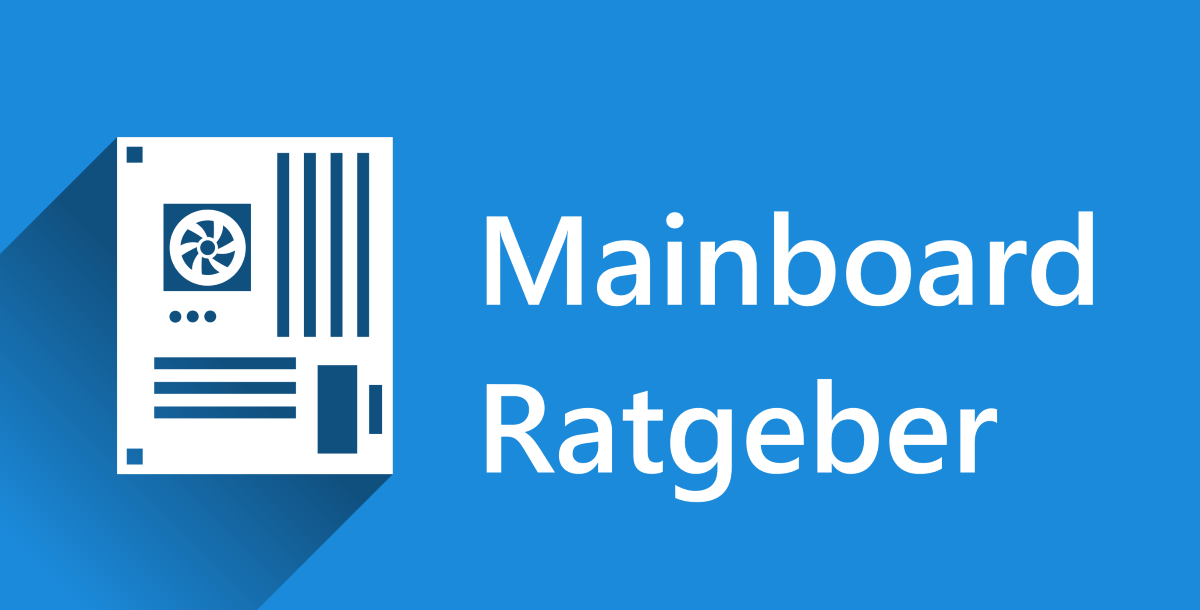 If you have ever bought a motherboard for gaming purposes, you will know that there are significant differences between a gaming PC and, for example, a workstation for business purposes and other types of computers. As a central element on the mainboard, the chipset is one of the most important components that you should focus on.

What is the difference between workstations and gaming computers?

Like a workstation, a gaming PC must be more powerful than an ordinary computer. Modern games require increasingly higher technical specifications, which is why a gaming PC needs hardware that - to put it simply - is far more powerful than what most non-gaming PC users will ever need. Playing games is a very specific process and game PCs, including their mainboards, are specially optimized for these requirements. For this reason, chipsets usually differ significantly between a workstation and a gaming PC.

What is a chipset?

In simple terms, a chipset is the central architecture that dictates compatibility for processor families and other modern technologies. Chipsets are essentially a cluster of integrated devices and controllers that allow different configuration or compatibility options. Chipsets provide the control logic necessary for the components of a system, from CPU to memory, to work together.

You are responsible for the type and number of connections that are available on a PC, both internally and externally. Motherboards are identified by the chipsets they are based on. These names change when important new CPU revisions are released, which is a common occurrence. This means that at some point some generations of motherboards will split the market, adding to the confusion.

Since workstations often use special CPUs and memory, there are corresponding differences in their motherboard to ordinary PCs. Apart from the fact that these have the right socket for workstation CPUs, they are enabled for larger amounts of RAM and usually have a high processing quality.

When it comes to gaming computers, one of the biggest differences is in sound capacity. Workstation users are usually less interested in sound, while strong sound performance is essential for a gaming PC. Whether you're a gamer who wants to be completely immersed in their game or you're a competitive gamer looking for an edge, your sound chipset is crucial. As a result, many gaming-oriented motherboards use an audiophile design that includes gold-plated I / O contacts and a filtered power supply for an attached digital audio converter, making these chipsets particularly suitable for gaming purposes.

In addition, special gaming mainboards have a much better cooling than "standard" mainboards. As a result, gaming motherboards can also be used better for overclocking, especially since a corresponding cooling performance is guaranteed.

More expensive motherboards usually use more power phases, which means that more power is available for the processor, RAM, or graphics card. More expensive designs have more work phases that can be used in two different ways. It can be used for a higher power output or to distribute the electrical load over more phases. As a result, service phases are not exposed to high temperatures for long. This translates into longer life or higher potential performance depending on what the system looks like.

Gaming motherboards come with a plethora of other improvements. In addition to more USB ports or PCIe slots, there are also more exotic ports such as USB-C, Thunderbolt 3 or other. There are also better network controllers, support for WLAN-ac or even WLAN-ax and other interesting things such as fan control.

The current consumer chipset from Intel supports the 8th and 9th generation of the core processors. The Z370 and Z390 chipsets, which support overclocking and Nvidia SLI, are the most popular among enthusiasts. The mainstream chipsets H370 and B360 complete the range from Intel. Intel X299 chipset, on the other hand, is intended for the CPUs of the Extreme series.

It looks easier with AMD. There motherboards with the AM4 socket serve the consumer sector with the X570, X470, X370 and B450 chipsets for gamers. X570 boards are the latest generation and specially optimized for the new Ryzen 3000 CPUs, B350 and A320 mainboards are still the cheaper alternative

The X399 chipset is only intended for enthusiasts and thread ripper CPUs, which are, however, less suitable for gaming. AM3 + motherboards are now out of date and less relevant.