“This is paradise” - research at India's best university Five questions for Professor Daniel B. Werz

The Indian Institute of Technology Bombay (IITB) is located in northern Mumbai. It was founded in 1958 with Soviet help from the Indian central government and describes itself as India's best university. The elite university also scores extremely well in the international rankings. There are several collaborations with the Technical University of Braunschweig. Computer science and information technology students regularly come to the Lion City for research stays. But the exchange also gets going the other way around. Professor Daniel B. Werz from the Institute for Organic Chemistry at the TU Braunschweig is currently visiting professor at the IITB. He will spend a total of two months there over the next two years, giving guest lectures at the IITB and other university locations in India. He has just returned from the first part of his trip. We talked to him about the so far underestimated “hot” research location.

Professor Werz, what is it like when you step onto the IITB campus in India's largest city? 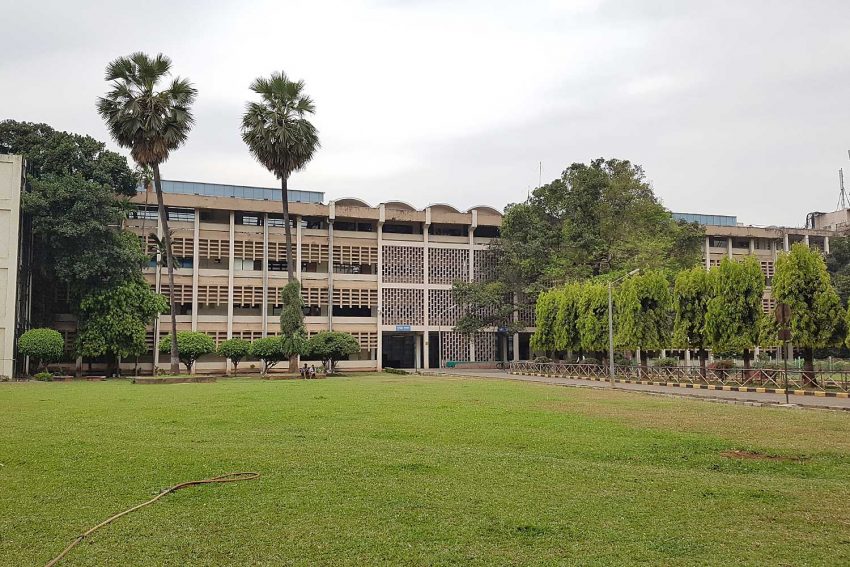 The Soviet construction aid at the IITB can still be recognized by the architecture. Photo credit: Daniel B. Werz / TU Braunschweig.

You come to a completely different world. Mumbai is colorful, rich in contrasts, chaotic in our terms and, with its 12.5 million inhabitants, extremely densely populated. You see a lot of poverty, but also prosperity - all close together. The air is hot and dirty and slow traffic in heavy traffic. Quite different on campus. You enter through one of three gates at which the security service only allows members of the university. Suddenly it's green and shady. Even the temperatures are two to three degrees lower due to the tall trees. “This is paradise”, say the colleagues there, and especially in comparison to the outside world, this can only be confirmed.

The IITB is internationally recognized as an elite university. What is the good reputation based on?

There are strict admission criteria. Only the best 0.2 percent of students in a given year have the chance to study there. The IITB is a real “powerhouse” in every respect. Anyone who has made it to this university once knows that he or she can achieve something if the exam is right. As far as our subject, chemistry, is concerned, it is not for nothing that the global industrial players have established large branches near the IITB in recent years. This also applies to other branches of industry.

What is the biggest difference to the German university system? 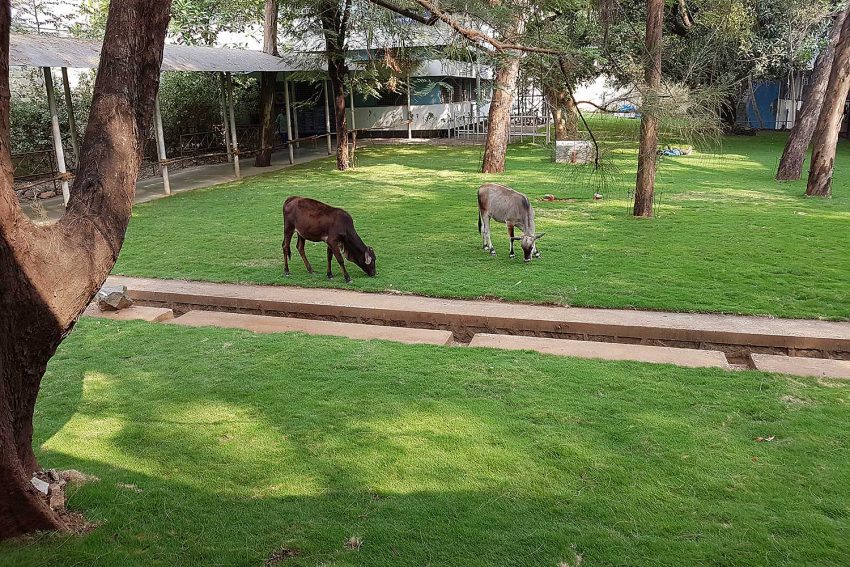 India's sacred cows should not be missing on the IITB campus. Photo credit: Daniel B. Werz / TU Braunschweig.

In chemistry, the institutes are much more limited in terms of space and equipment. It's pretty tight in the laboratories and the safety regulations are much more lax than in Germany. Against this background, however, it is astonishing how effectively many of the colleagues work there. The colleagues, but also the students and graduates, are often 14 hours in the institute. They sleep in dormitories on campus and are provided with everything there. To compensate for this, there are restaurants and smaller shops and, above all, lots of good sports facilities. However, it is better not to swim in the lake directly adjacent to the campus, if only because of the crocodiles.

Is the university also attractive for our students? 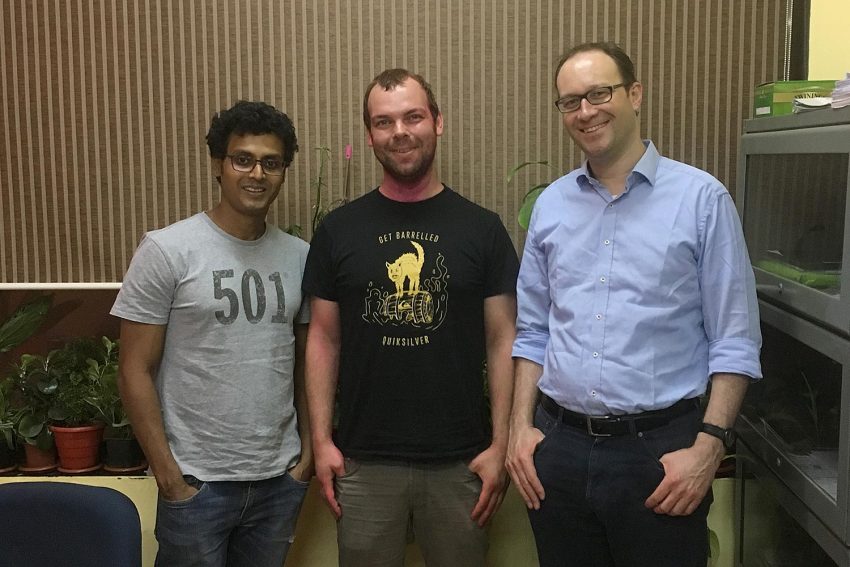 Prof. Daniel B. Werz, his doctoral student Martin Petzold (with remains of the Indian Festival of Colors) and cooperation partner Prof. Debabrata Maiti.

I myself have been to India many times on lecture tours and accordingly often have Indian colleagues in Braunschweig as guests. However, when I ask my students or doctoral candidates to think about a stay abroad there, I get a laugh every time. But that's changing. Right now one of my PhD students, Martin Petzold, is at the IITB. I met him there too. After the first culture shock, he's doing very well now. Before the rainy season and the great heat that set in from May, he comes back, like most Europeans.

What can students and graduates learn in Mumbai that the TU Braunschweig cannot convey to them in this way?

There is of course the linguistic and cultural competence that they acquire. And they definitely learn to get by with little and still do an excellent job. German employers also appreciate this, especially when they operate internationally.