Leads to poverty among single parents

Single parents are particularly at risk of poverty

Every fifth family household in Germany is now a single parent. Poverty, renunciation and over-indebtedness are not infrequently the result.

The group of single-parent families is growing in Germany. At least one minor child currently lives with only one parent in 1.5 million households. That's every fifth family. 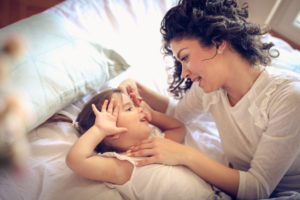 This is evident from the latest figures from the Federal Statistical Office. Most of the time, the mothers take care of the offspring. 88 percent of single parents are women. The children who grow up with their father are also older. Every third single dad has the youngest child between the ages of 15 and 17. In the case of mothers, that's only one in five. Single women also have more children living in the household on average.

The fact that most of the children grow up with their mothers does, however, have an impact on employment. 73 percent of single women with a child under the age of 3 are not employed. However, a long parental leave leads to a small pension in old age. In retirement, it usually becomes scarce, as the partner's income is also lost. However, more than half of inactive mothers would like to work. However, a third do not feel they are able to work because of the upbringing of their children. In contrast, more than two thirds of single fathers with children under the age of three are gainfully employed. That is more than twice as many. When the youngest child starts school, the rates even out between the sexes.

As a result, single women work less often than single fathers. In addition, when they are employed, they tend to work part-time. Only 42 percent of working single mothers work full-time. For fathers, the value is 88 percent.

Single parents are at risk of poverty above average

The lower employment automatically leads to a lower household income. Single parents only have around 967 euros a month on average. The per capita income of couples with children, on the other hand, is 1,175 euros. One-parent households therefore have to make do with almost a fifth less. A further complicating factor is that they can bear the expenses for their children alone and cannot share them with their partner. Unexpected additional expenses are therefore a problem for many single parents. There is no emergency reserve if, for example, the car breaks down or higher costs are incurred at the dentist. A third of Germans have less than 1,000 euros on the high edge. There are twice as many for single parents.

Given these numbers, it is not surprising that the risk of poverty among single parents is particularly high. One in three of them is considered to be at risk of poverty. On the national average, however, it is every sixth. It is not uncommon for the household to become over-indebted. More than every sixth person who seeks debt counseling is a single parent. Overall, however, single parents only make up four percent of the population. As a result, you are four times as likely to be in debt as the average German.

Single parents have to do without a lot

The double burden of caring for the children and earning a living at the same time therefore harbors a particularly high financial risk. In order to save, you have to do without a lot of things that other families consider quite normal. The narrower wallet has an impact on the vacation arrangements, for example. Almost 40 percent of single-parent families could not afford a vacation in the past year and stayed at home. However, it is even more frightening when it comes to nutrition. Every seventh single parent household is financially unable to eat a full meal every other day.

Message to the editors

Send comments, praise or criticism on this article to the DIA editorial team.

Selected articles on the topic 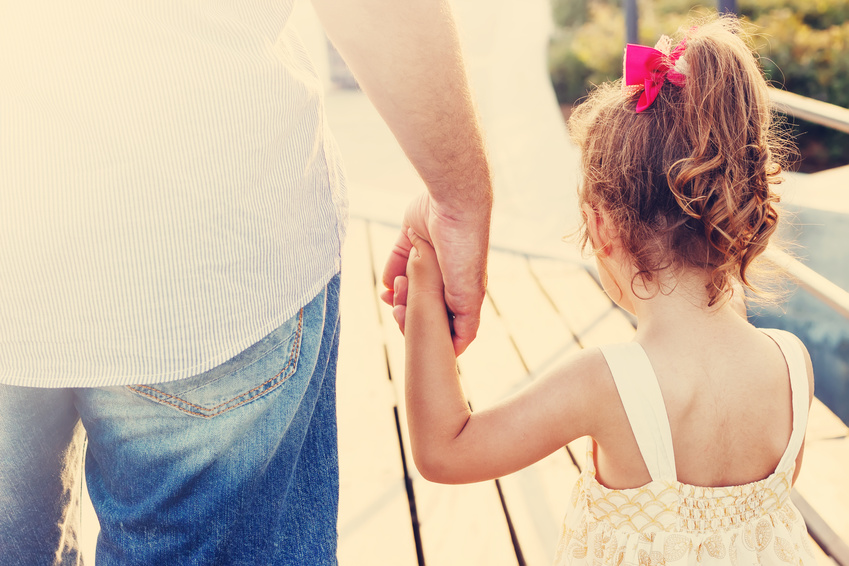 Those who have children live poorer

The more children live in a household, the higher the risk for parents of slipping below the poverty line. Families are therefore more at risk of poverty than childless couples. However, it looks worst for single parents. The OECD scale is the standard for research on distribution and poverty. But the scale only differentiates according to [...] 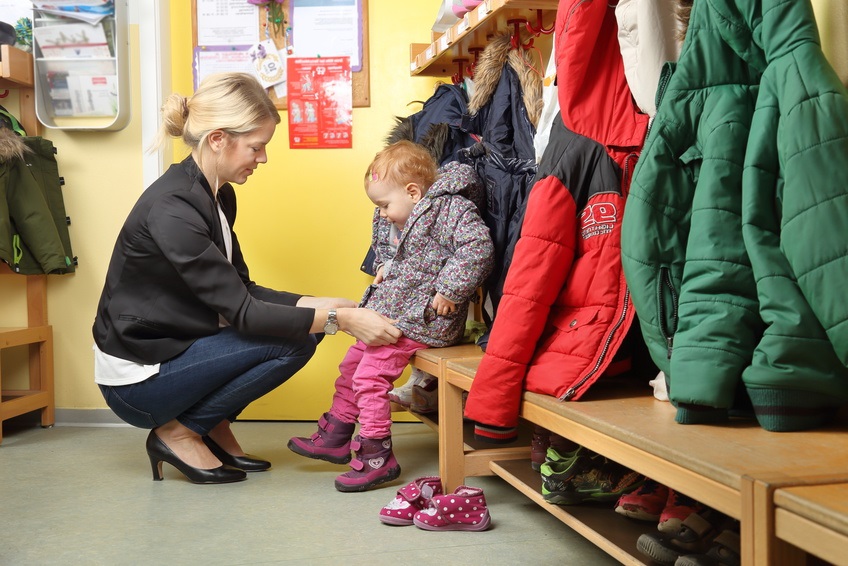 There is no question that many couples would like a partnership-based division of labor. However, the reality is different. Most of the childless couples live a predominantly equal distribution of roles. However, if offspring is about to arrive, the birth of the child deepens the classic gender role of women and men. A current study by the Federal Institute for Population Research (BiB) shows that young parents are responsible for work and unpaid work [...] 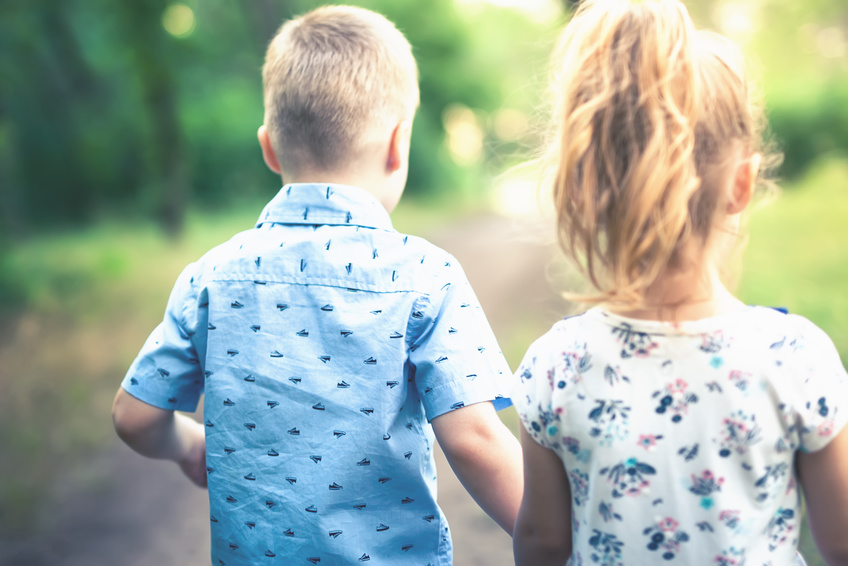 Are siblings dying out?

The birth rate in industrialized nations has been falling for years. But why? Are siblings dying out or is the average falling due to the large number of childless people? According to current calculations, every woman in Germany has an average of 1.59 babies in her life. However, this number only reveals the average value and says nothing about the distribution of siblings. For example, if two mothers [...]

Resources for the article